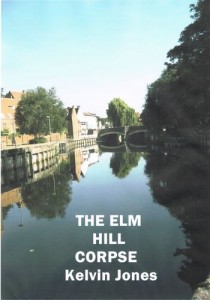 Things are not going well for DCI Ketch of the Norwich police. He’s a father at 50 years old and deprived of sleep, the Latvian drug case has been thrown out by the DPP and he’s in trouble with the Deputy Chief Constable once again. So when news reaches him of a John Doe in fashionable Elm Hill in the city, he hopes for a speedy conclusion to the case. At first it appears the victim was stabbed as the result of a mugging, but his identity remains an utter mystery. And what precisely is the significance of the dead man’s diary, written in French? It’s a tough nut to crack for the seasoned Norfolk policeman but Ketch never gives up.