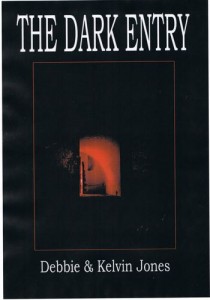 In the grounds of Norwich Cathedral, a JCB driver pierces the lid of a coffin which has lain here for centuries, unleashing the dark spirit of its occupant, a necromancer and priest who died at the hands of the mob. Now his spirit will possess others in his quest to turn back the clock and once more gain magical power. To Helen, Luke, Darren and Barnaby, four teenagers who meet in the cathedral grounds, something odd is happening. A strange mist swirls along the streets, followed by a plague of rats, illness and outbreaks of violence. Why is Darren’s father behaving oddly and why does Barnaby have dreams of a dark man performing magic in a room above the cathedral’s Dark Entry?
Also available as a paperback.